Creating a mythic mind of the North

Apologies for the lack of news from Moose Towers, there was a family bereavement and the publishing, quite rightly, took a back seat.

Well, since I’ve been away, the world has gone to Heckmondwyke, past Friendly and all the way down Tuel Lane to Triangle and back. The orange fella across the waters is feeling unloved, especially with his Geodesic dome of a haircut sat on what doesn’t seem to house much thinking matter, so bunker down with a good book and let’s see if we can ride the storm out.

Since I last had a chat we’ve published two new books. MAN WITH A SEAGULL ON HIS HEAD by Harriet Paige. Here is a lovely interview with the literary editor of The Guardian. 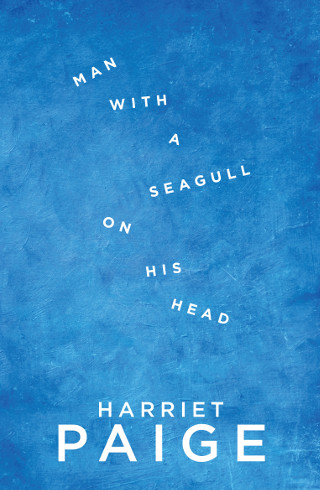 We also found out last week that Harriet’s debut was short listed for The Guardian’s NOT THE BOOKER, which is ace. We’ve had some success in the past, our authors being short listed twice, Dan Micklethwaite last year and in 2011, Michael Stewart won with his debut KING CROW.

It is great to get some love and limelight shone on Harriet’s book, so please do let all your friends and family know about it and come final voting time, I may be asking a few favours.

The second novel we published was THE GALLOWS POLE by multi-award winning author, Benjamin Myers. It is our fastest selling book ever, which is great. The Guardian chose it as one of their fiction highlights for 2017 and there are a couple of reviews from The Guardian and New Statesman. Ben’s writing is being likened to Cormac McCarthy’s, which is lovely and one reviewer has said that Ben is ‘Creating a mythic mind of the North.’ Which I’ll take any day of the week. 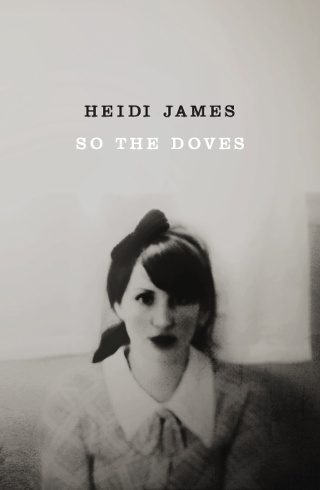 We are also proud to announce that we will be publishing SO THE DOVES by award winning Heidi James on September14th at Burley Fisher Books, a great Indy bookshop in London and Heidi will be talking about her book and signing copies at Waterstones, Deansgate, Manchester on Thursday 26th September from 6pm onwards.

Bluemoose Books is now part of The Northern Fiction Alliance, a group of award winning northern Indy publishers who are working together to get our great new writers’ books into the hands of readers. We can’t compete with that Amazon fella, Mr Bezos but we don’t want to. We are all about putting something back into publishing and literature not just about maximising profits, and did you read that the A company increased their sales in the UK to a Gazillion and a half pounds, reduced their tax bill and still received a £1.1 Million pound grant from HM Government, well you can go to the bottom of our stairs – Holy Jeebus… anyway, I hope you can take a gander at a few of our books, look at the website, purchase a few and maybe next time I’ll tell you all about taking Show Biz royalty, Joan Collins, on a book signing tour of the North. Kebabs and all.