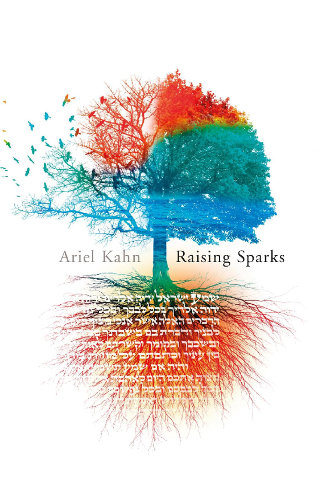 Malka Sabbatto is a young woman who flees the confines of her traditional family in Jerusalem, followed by Moshe, a Russian immigrant and her father's top student. After falling in with a sinister cult in Safed she escapes to Jaffa, where she starts to build a new life under the wing of an Arab chef. When she feels she has finally found contentment, a family tragedy forces her to return to Jerusalem.