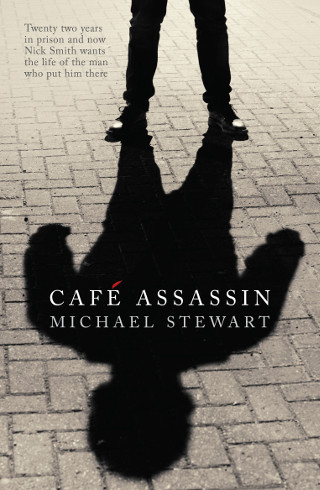 Nick Smith went to prison for a crime he didn't commit. Now, after twenty-two years inside, he is looking for the man who put him there. They were once best friends and while Nick was incarcerated Andrew did very well, very well indeed. Andrew is a QC and he has it all: the big house, the cars, a beautiful wife and a family. Nick wants everything Andrew has. He wants it all and he will do anything to get it.

Michael Stewart is an award winning writer and playwright. In 2011 his debut novel, KING CROW, won The Guardian's NOT THE BOOKER and in 2012 KING CROW was a WORLD BOOK NIGHT recommended read.