Colette Snowden was born and raised in Manchester and read Medieval History in St Andrews and Bordeaux. After spending a year in Bulgaria teaching English, she returned to Manchester and began a career in public relations.

Colette's short story BLUE was broadcast on Radio 4 in 2002 and her first child was born soon afterwards, at which point she stopped writing fiction for several years. She began writing again to enter a First Three Chapters competition with Manchester-based writer development organisation, Commonword. She won the competition and completed the novel, which became THE SECRET TO NOT DROWNING.

Colette lives in Manchester with her three children and works as a freelance PR and copywriter. 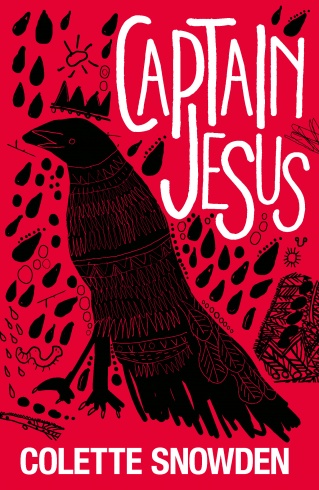 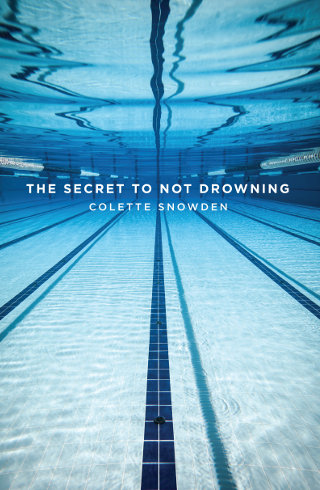