The Art of Being Dead 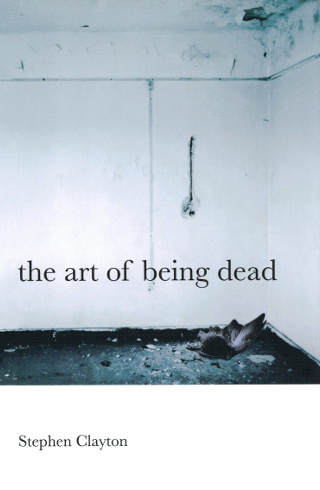 Can you become a murderer by doing nothing?

It is the late 1960’s and in a bleak Northern English town, Jonathan, 24 attempts to live his life without love, pain, or commitment, unaware that in his desire to avoid action he will eventually be drawn into a world of chaos, degradation and death.

Stephen Clayton’s debut novel, The Art Of Being Dead, is a story that underlines how by doing very little in life, you can still be drawn into anarchy, shame and murder. You would expect with such an absorbing opening line, and blurb tease as “Can you become a murderer by doing nothing?”, that the book will be subversive, dark and broody. You’d be mistaken; The Art of Being Dead is much more.

Very cool book that works on many different levels. Stephen Clayton is definitely someone to look out for in the future, and if you don’t already have a copy of this book, buy one! -- C Wallwork on Amazon